Meet Krystin…Glen Burnie High School, Class of 2016!!  So many things to say about this awesome photo session! First of all I went to high school with her father, Jesse, in my Bamberg, Germany days. Always so much fun to connect with someone from my military brat adventures!!  Second of all, I have been wanting to photograph a senior at an abandoned house down the street from my house. I finally got permission from the owner and had Krystin in mind. We had a blast!  Krystin plays the keyboard and does contemporary dance at the Honors Dance Company at her school! We had a perfect sunset to capture some of her dance moves!  As far as the rainbow captured while doing one of her dance moves, that was a total fluke! It’s an image that I will always treasure! That was something that happened with the way the sun was hitting my lens and caused a sun flare (rainbow) effect. Love!  Krystin is an absolute joy. She has this beautiful positive energy that you crave to be around! We immediately clicked and I hope to see her and spend time with her again in the future. We had such an awesome visit.  She’s also a beautiful young lady! 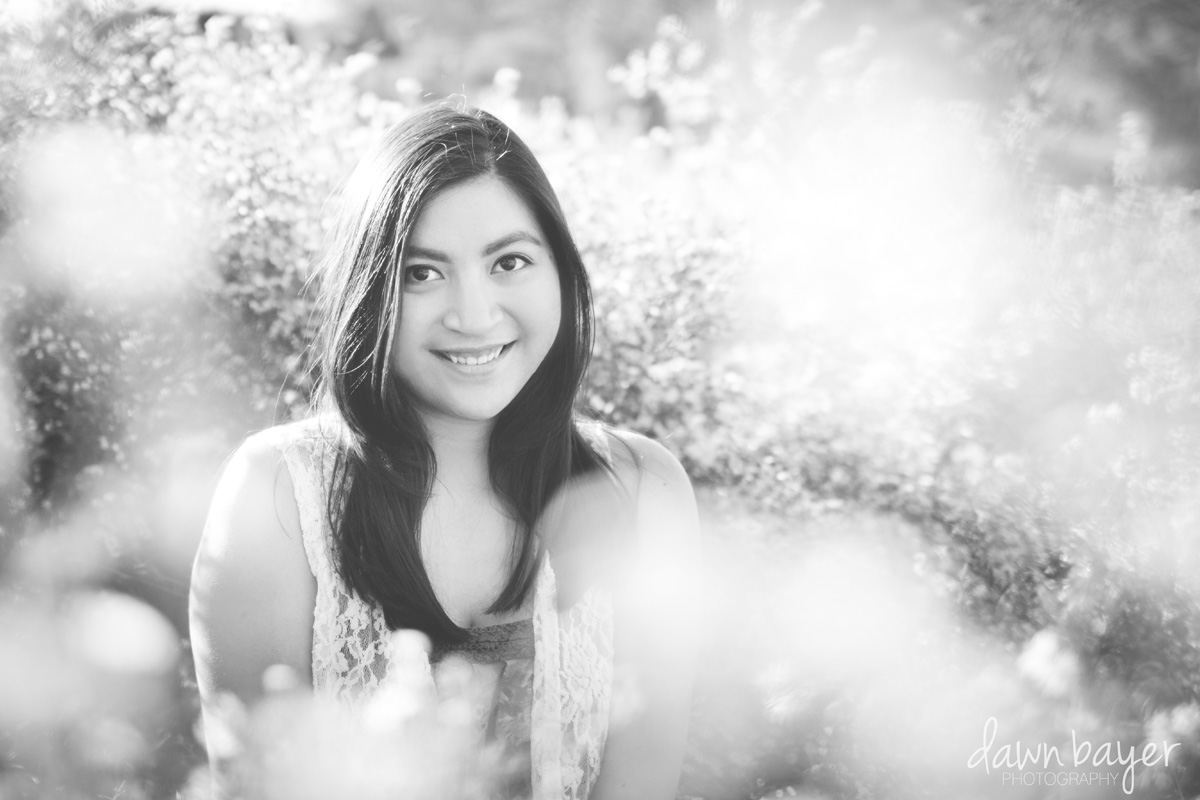 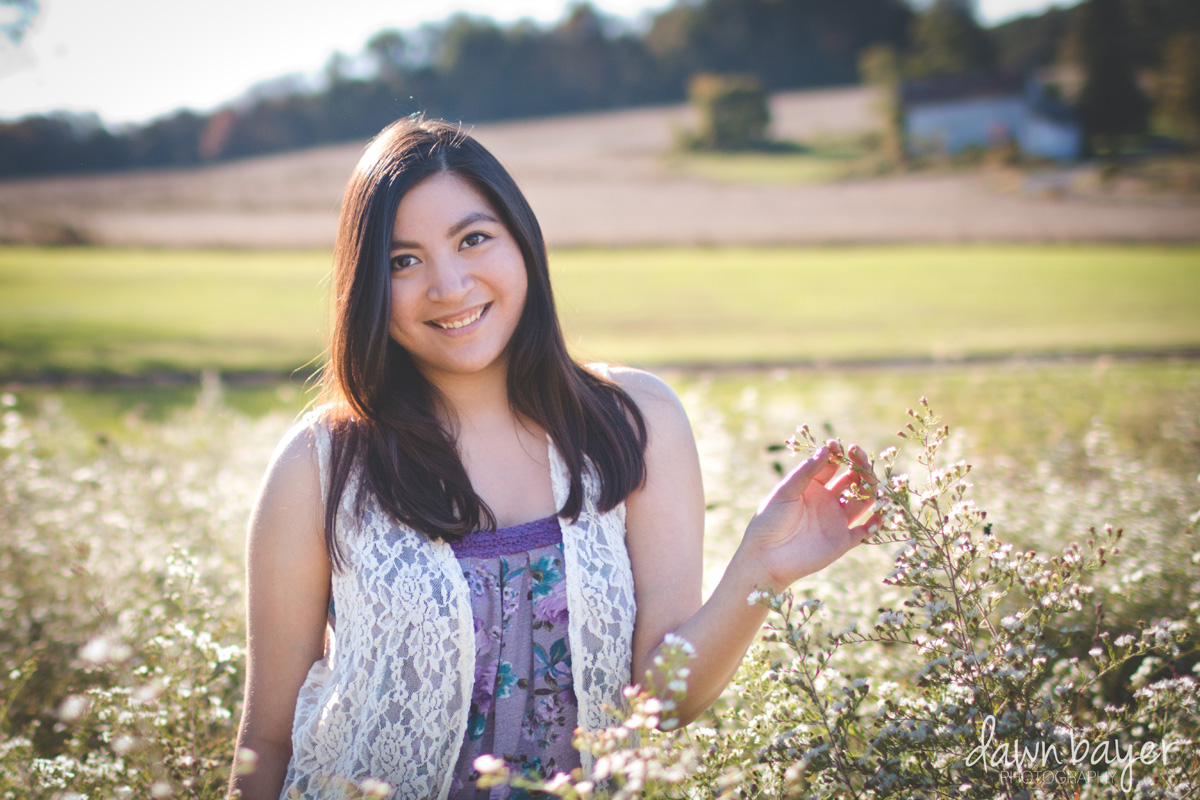 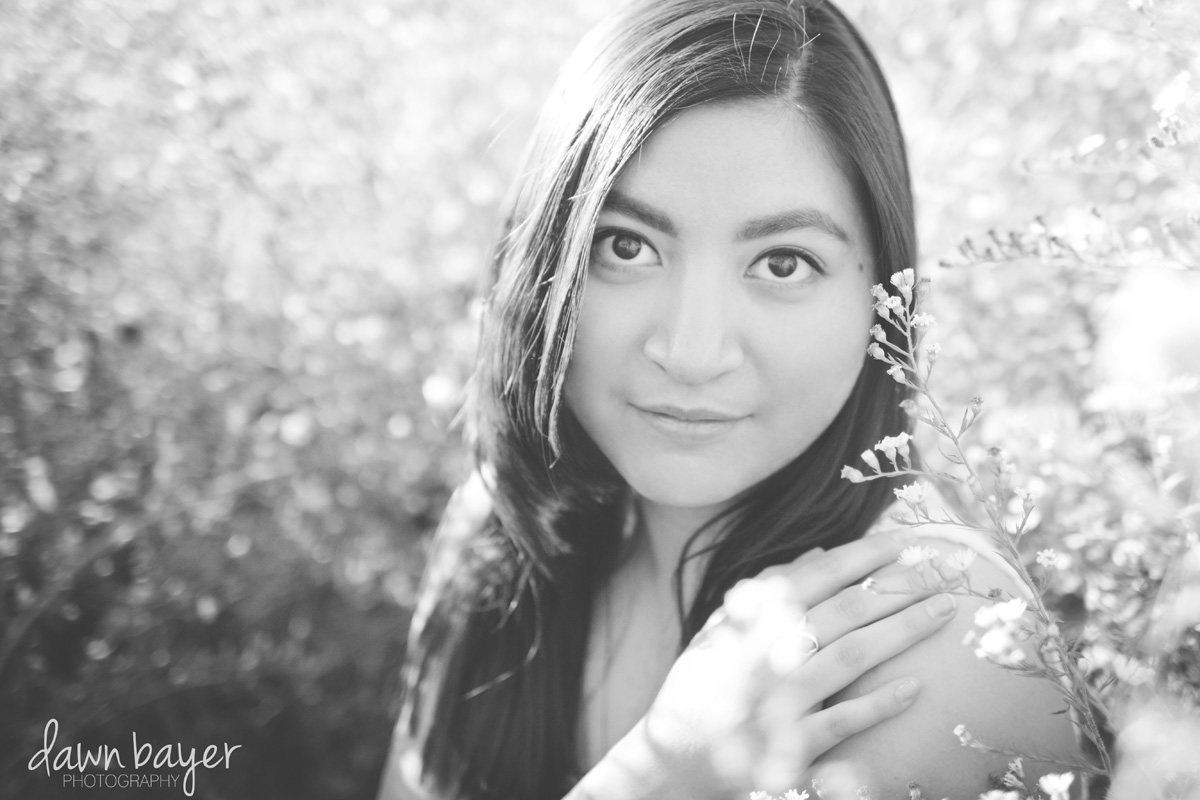 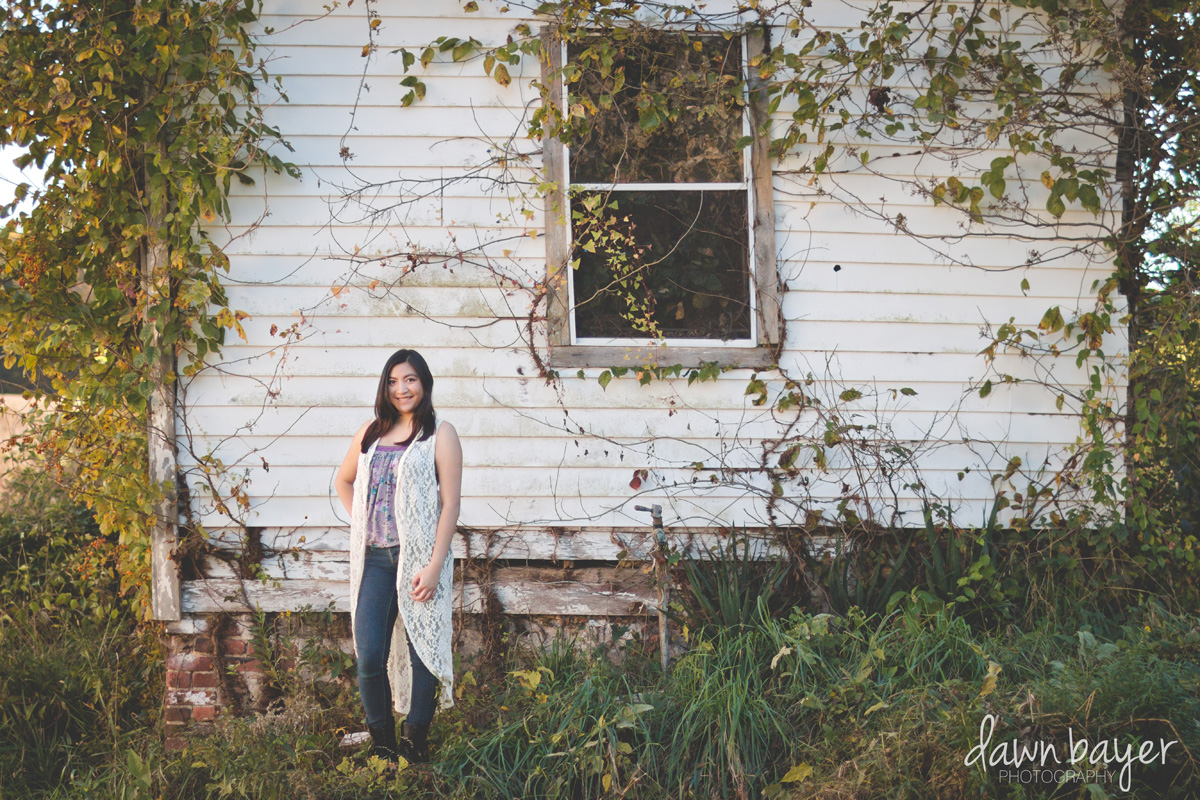 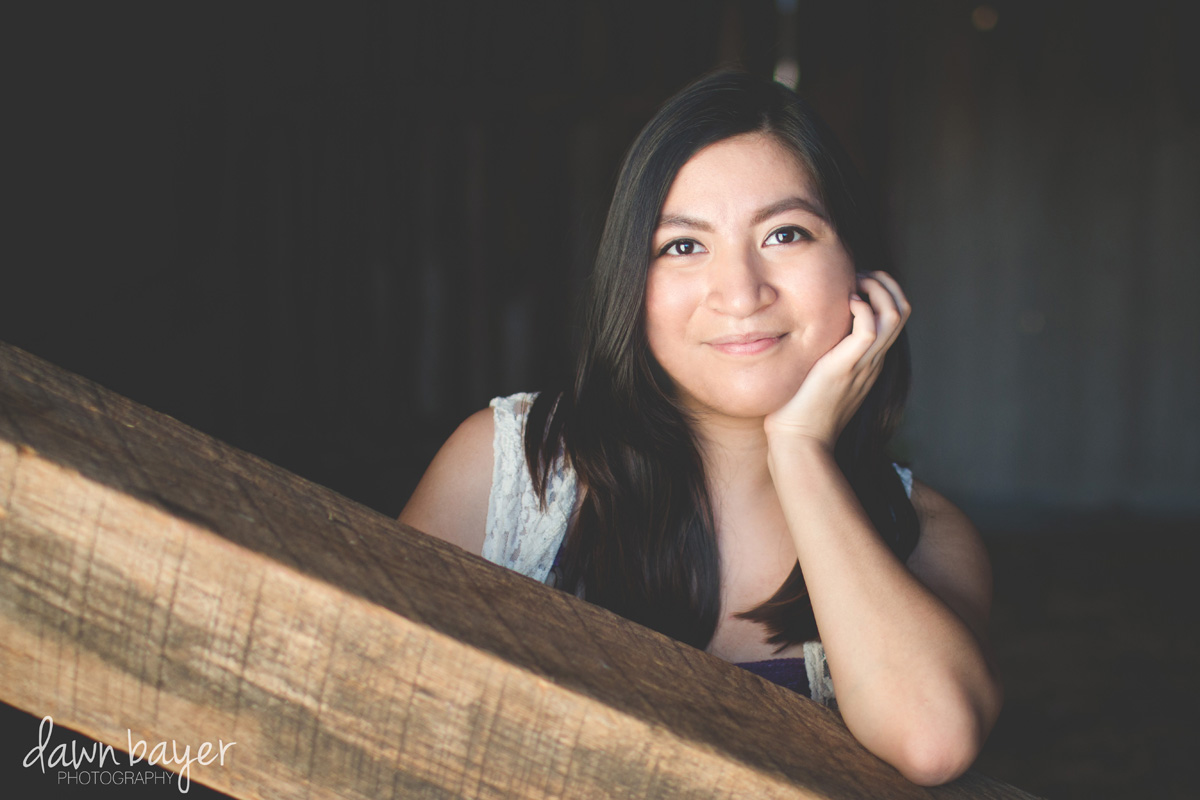 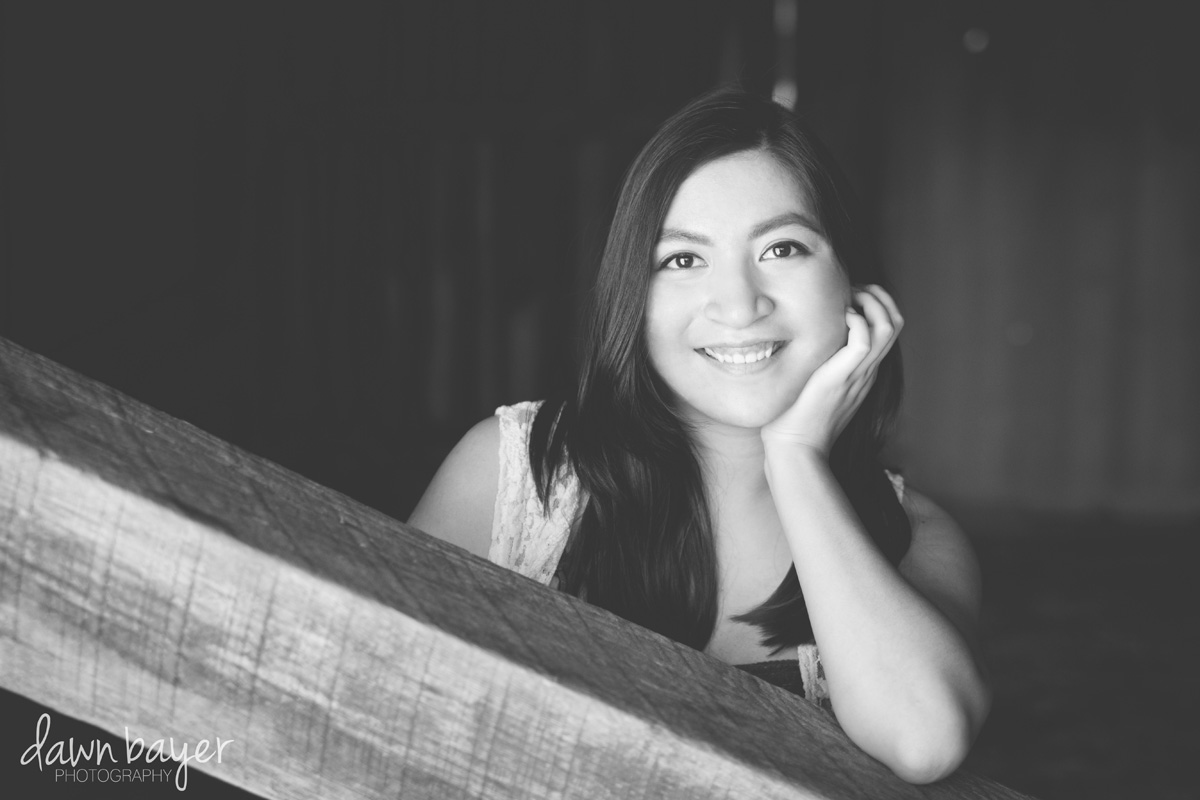 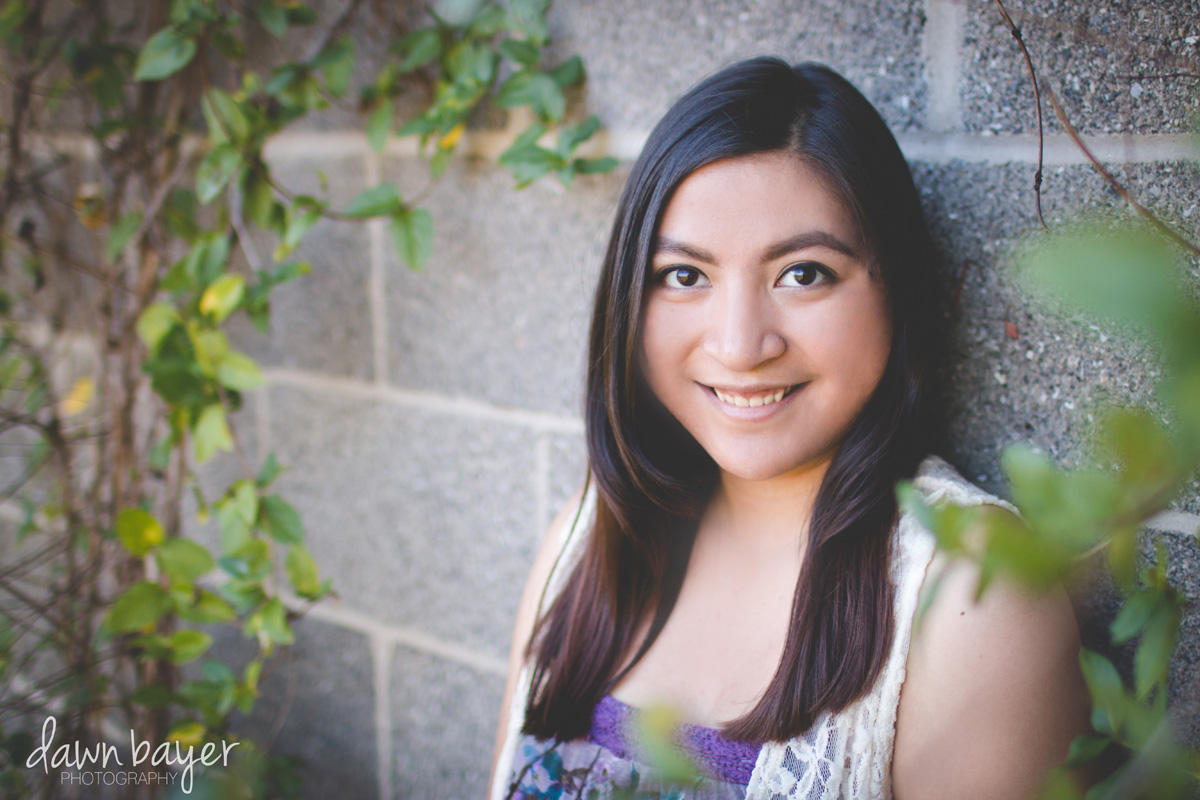 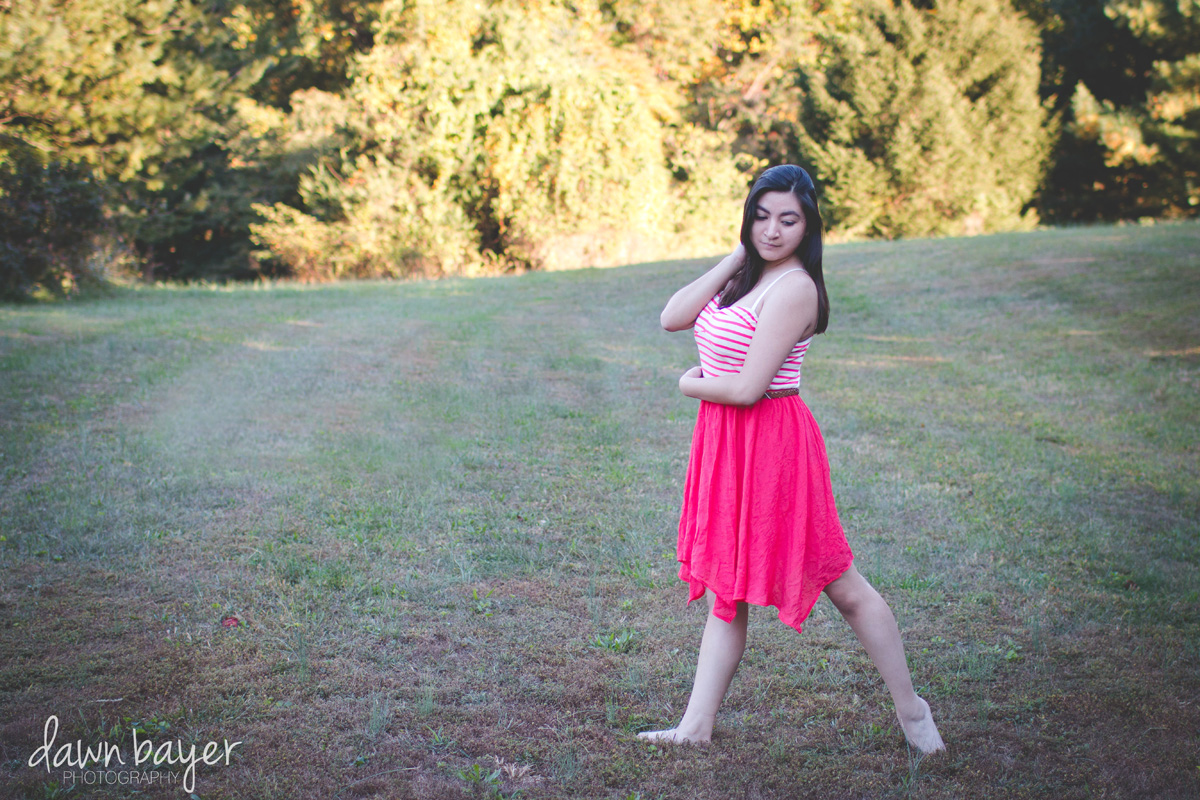 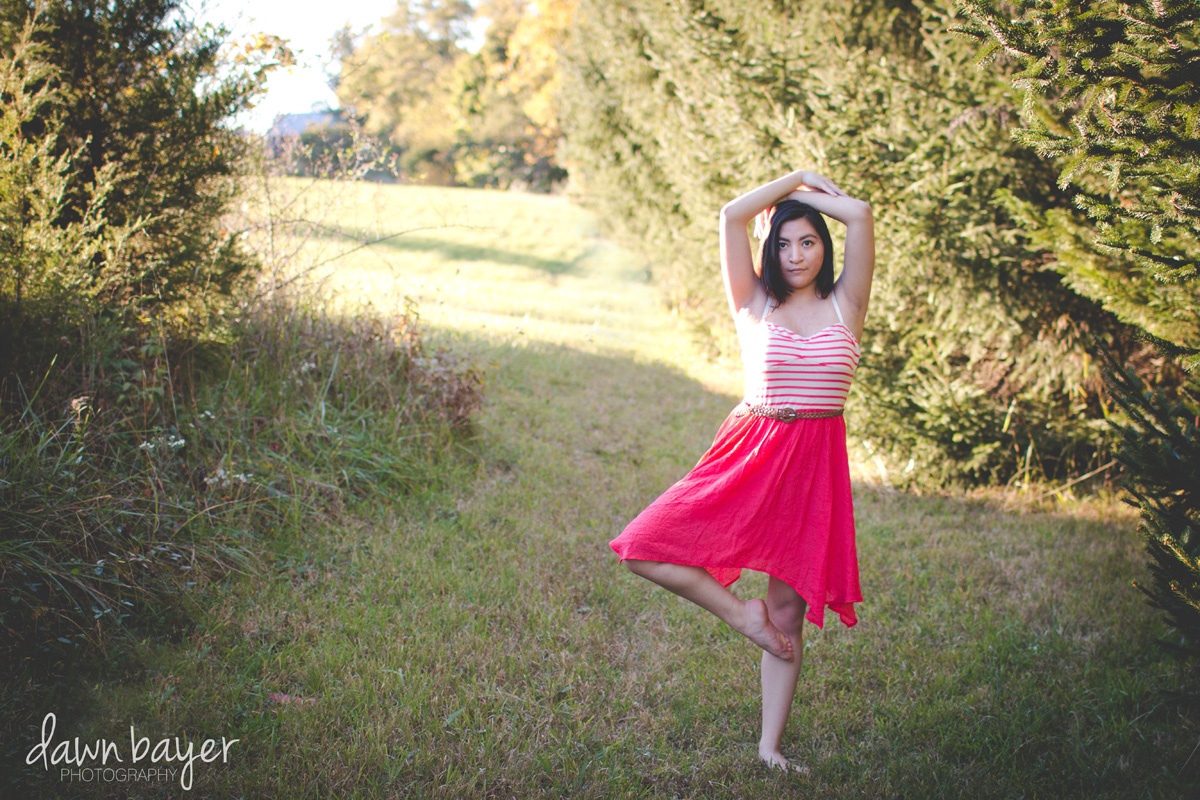 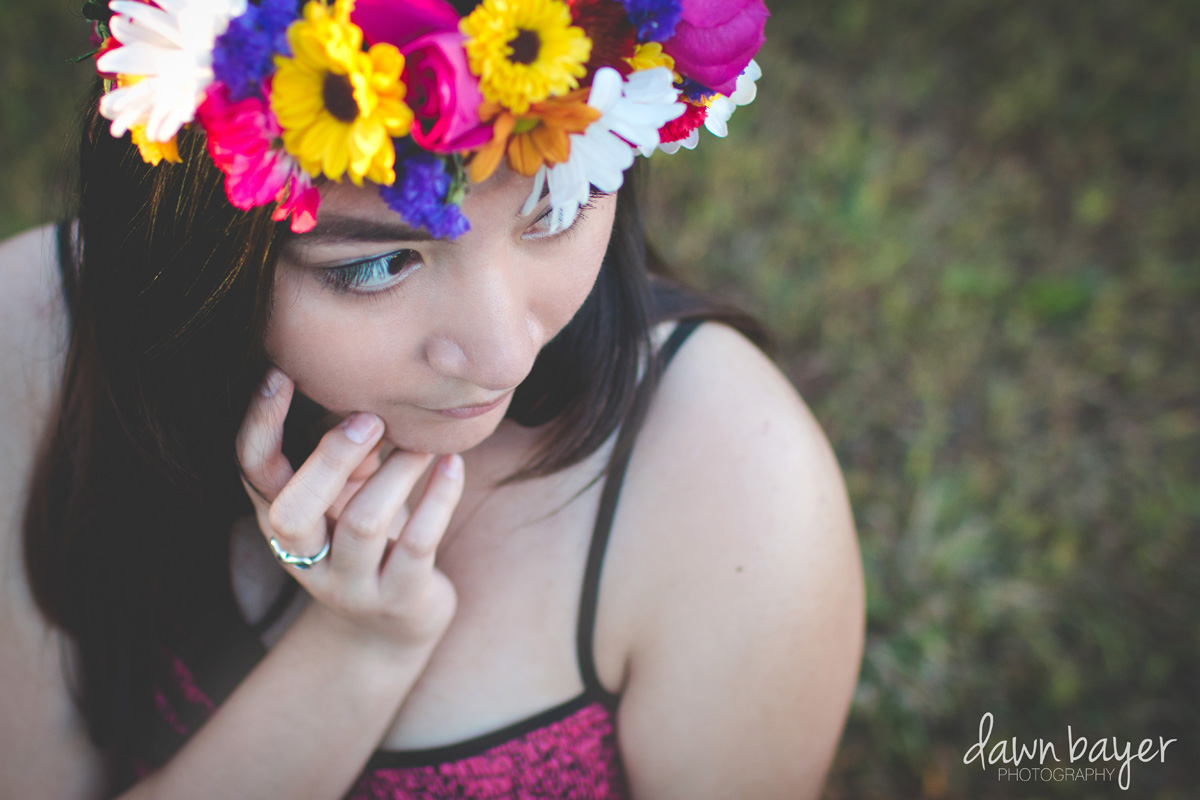 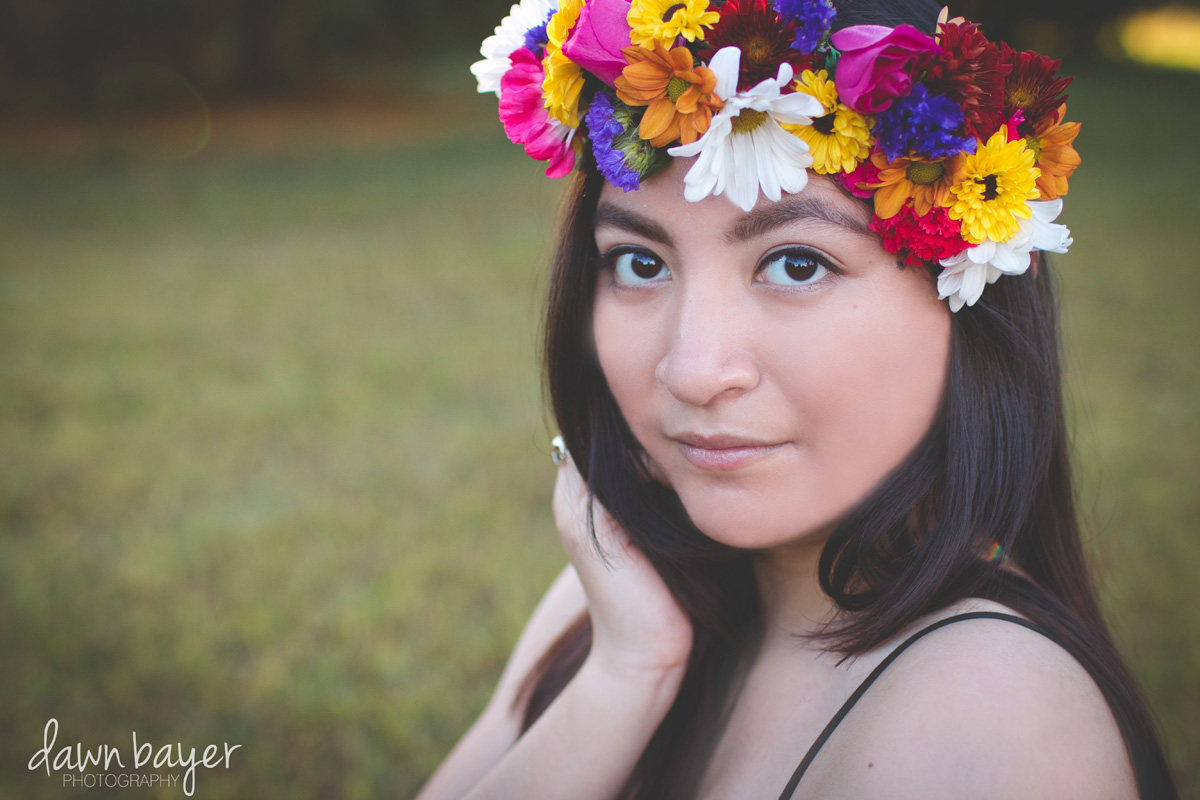 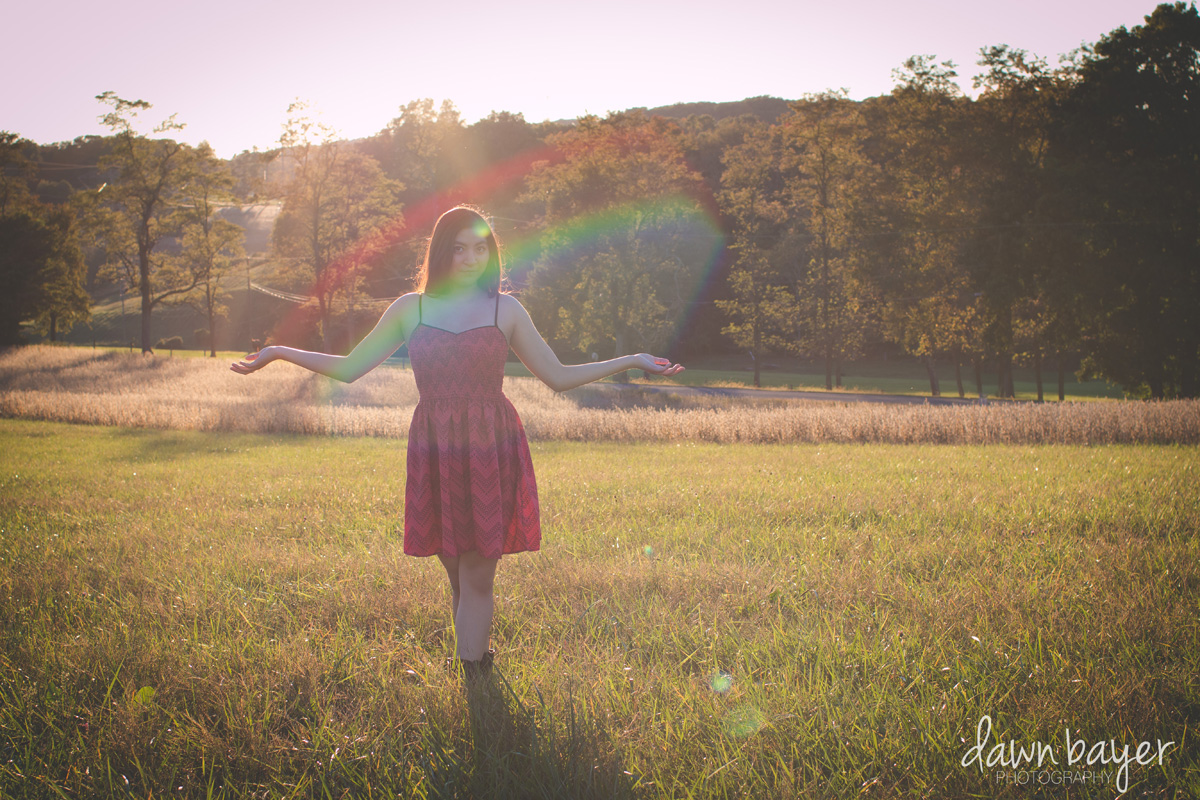 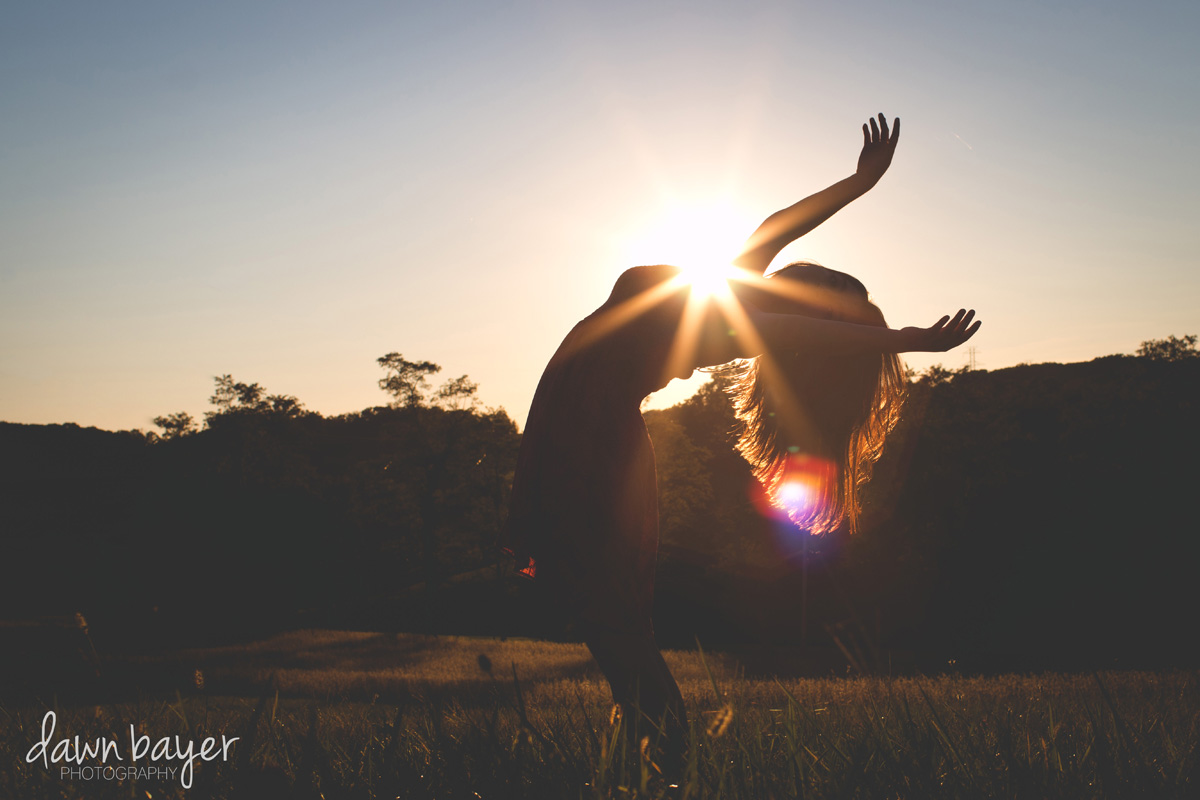 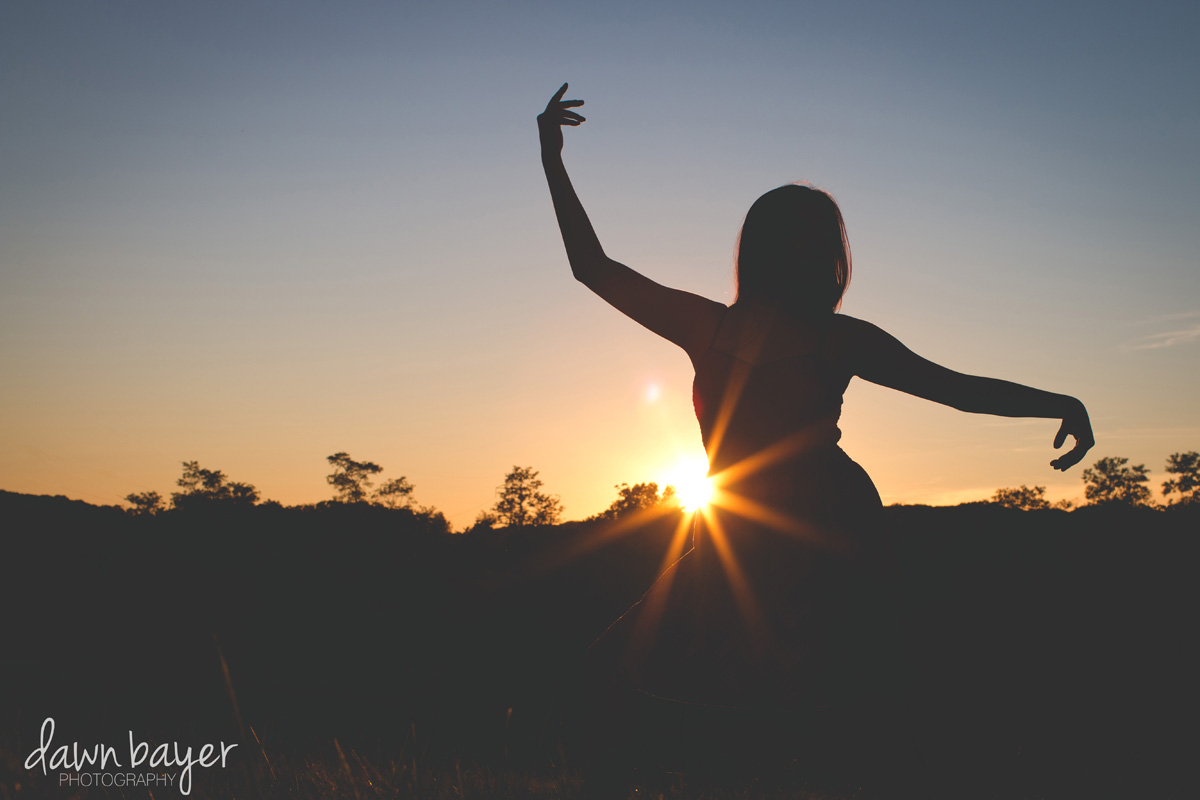